YOUTH is a key word for future success of our countries.

Issue which we face while working with youngsters are:
– a high unemployment rate among youngsters;
– uncertainty towards future and general disbelief in positive development;
– exclusion;
– lack of initiative;
– skepticism in possibility to realise themselves in their home country.

My name is Aleksandrs Posts, and for 8 years I work in NGO sphere connected with youth and culture. The main aim of organisations and initiatives I lead – to raise the ambitions of young people, to get them to think out of the box. For last couple of years we work with Erasmus+ programme and receive financial support for Training Courses, Youth Exchanges, European Voluntary Service, as well as Strategic Partnership projects. All this train new generation to become more independent, self-responsible, ambitious, European.

But to reach their attention we must think like them. We believe we found the way how to do it and want to transfer what we have to Public @ TEDxYouthNijmegen. In past 2017th year already 74% of web traffic came from videos. According to forecasts which become true, in 2018 it is only raise. It describes the fact that most of attention of youth gets picture and motion. It means: visible example of actions can motivate youngsters to do the same. Our statement also confirm popular and very old quote: “Kids Learn From Parents’ Actions, Not Words”.

By knowing information, we want to deliver instruments on how to deliver, we want to develop and improve skills of youth in area of active outside and inside actions in the cities/towns/villages, social media and digital technologies (social marketing, story telling through photo & video).

That’s not one day or a week, I know it. But what I can share through TEDxYouthNijmegen is the idea & message that more of us can do the same, can use same approach and make this world of tomorrow a little bit better. Or may be a lot! 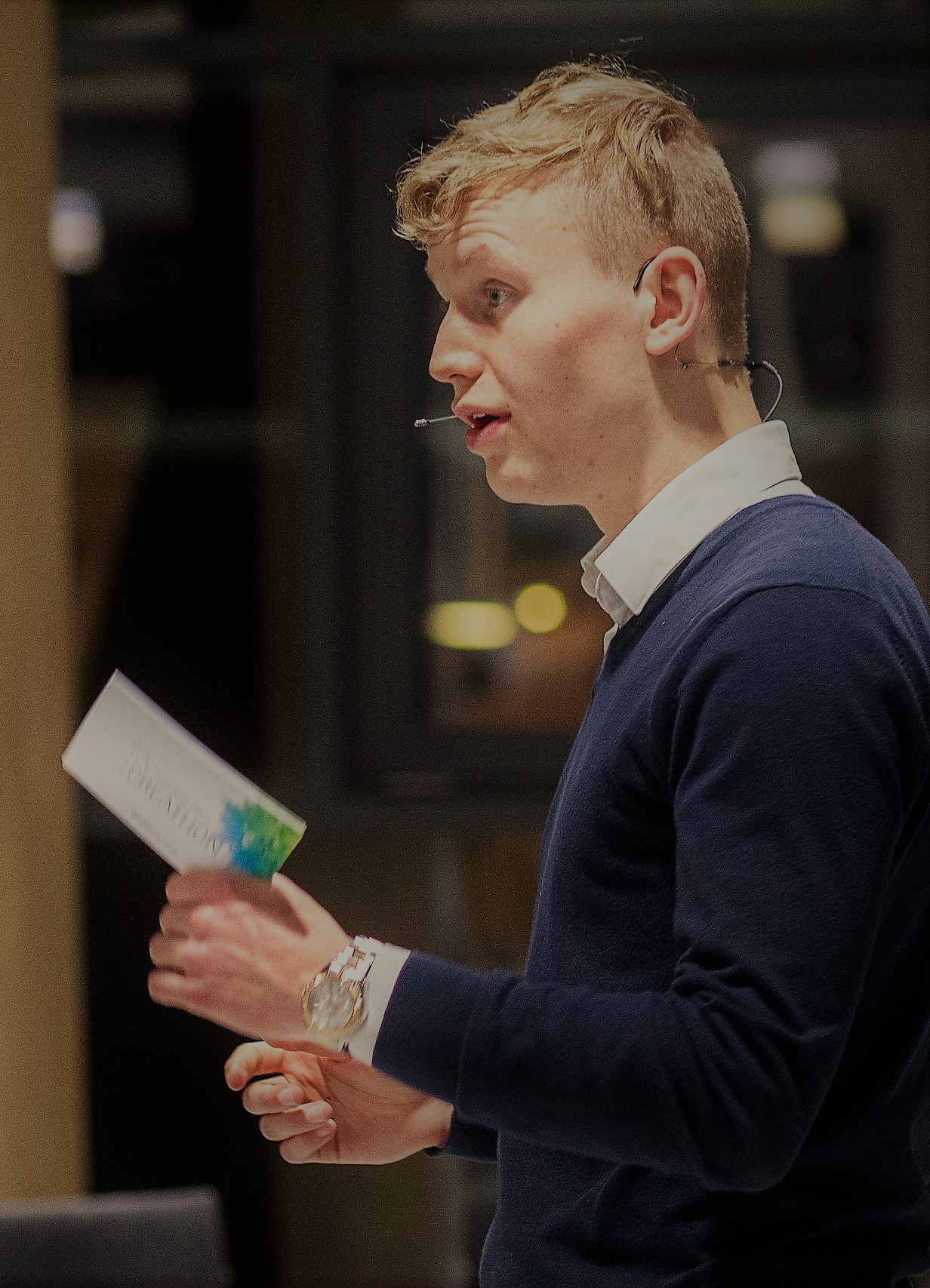 In the video, I explain my current project on sustainability: the Small Margin Company. Yet, the theme of my talk… 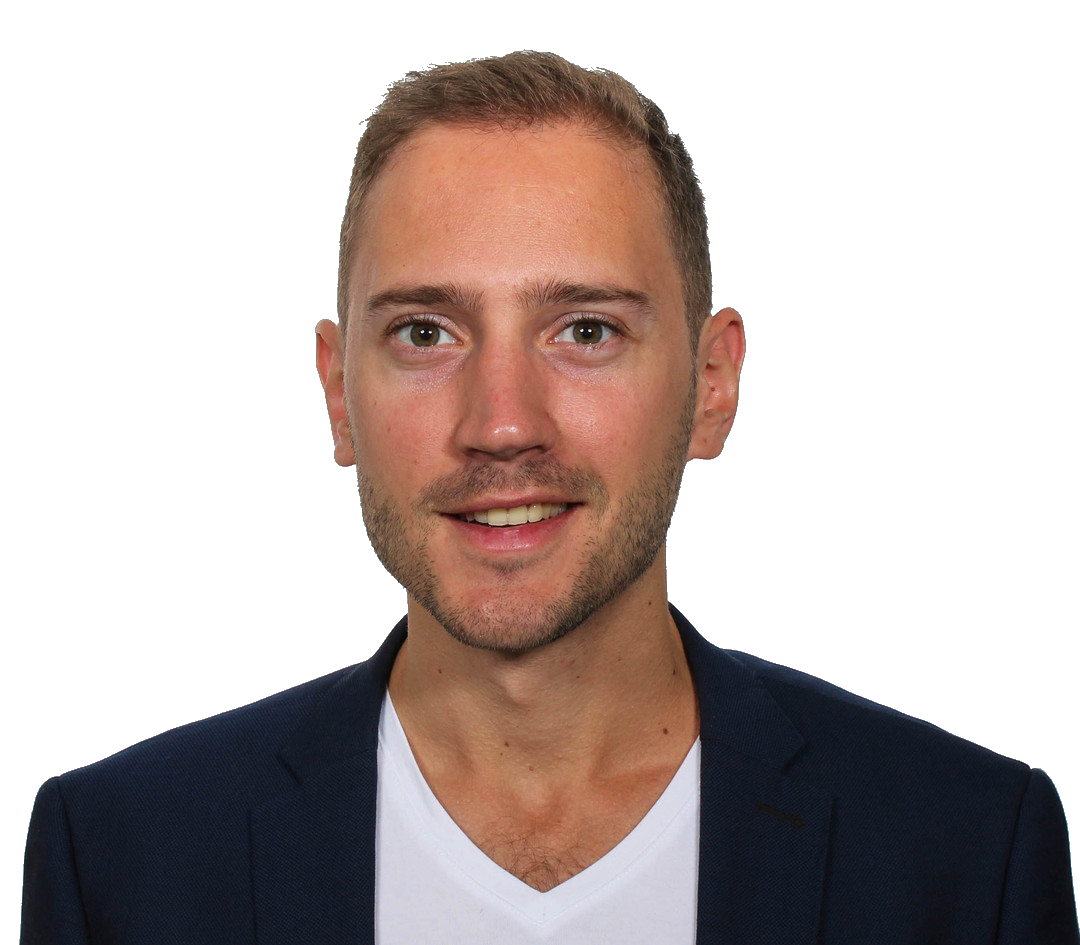 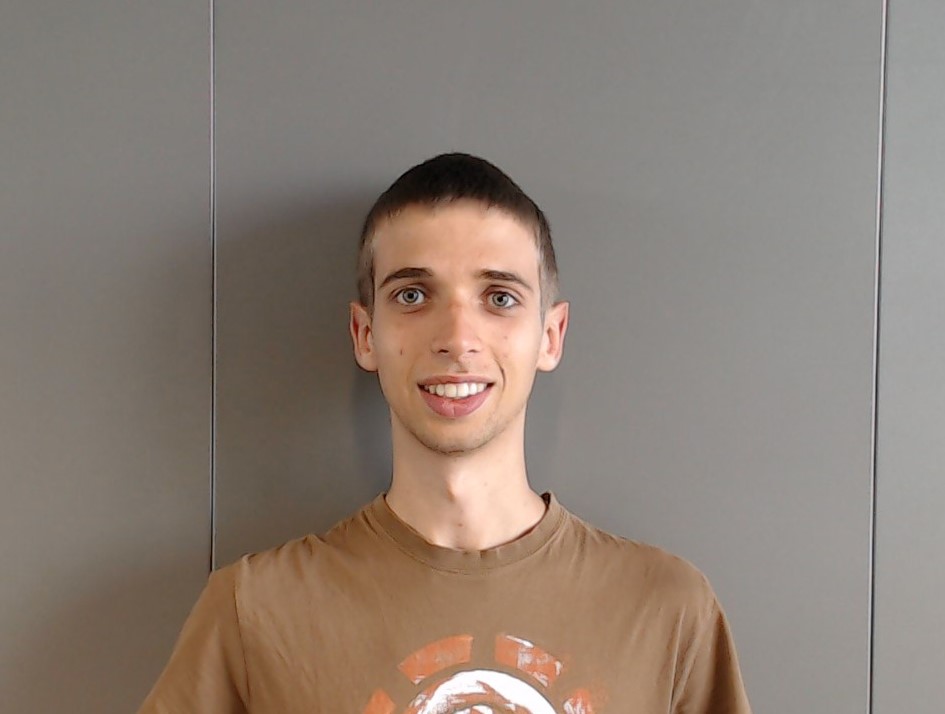 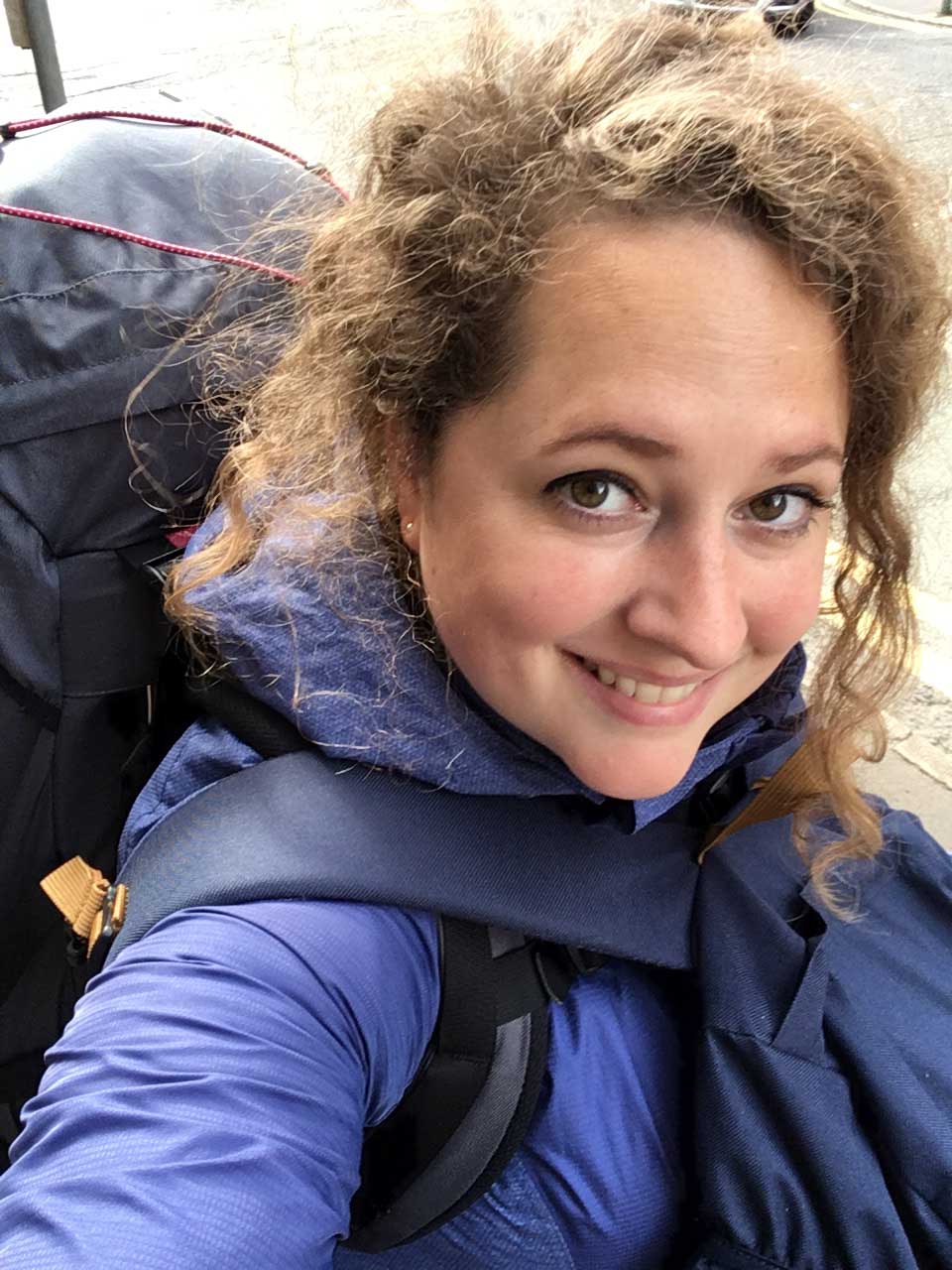